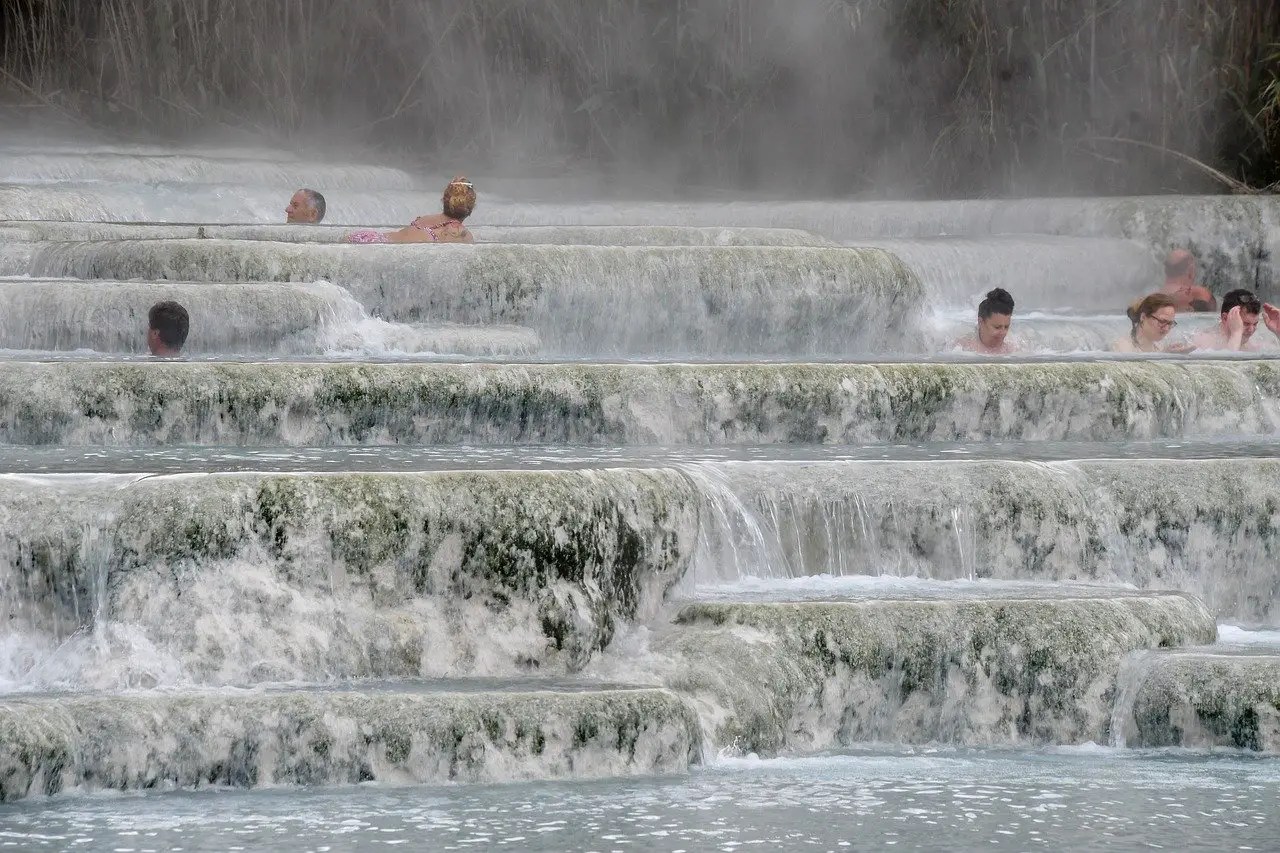 The Most Beautiful Hot Springs and Thermal Baths in Tuscany

All for a relaxing vacation in Tuscany

Tuscany is the Italian region that has the highest number of spas, 1/4 of the total present on the national territory, in fact, is located here.

In Tuscany there is really spoiled for choice, from luxury SPAs to cheaper ones up to the always-popular free spas.

In this article, we will talk about what, in our opinion, are 6 most beautiful spas in Tuscany 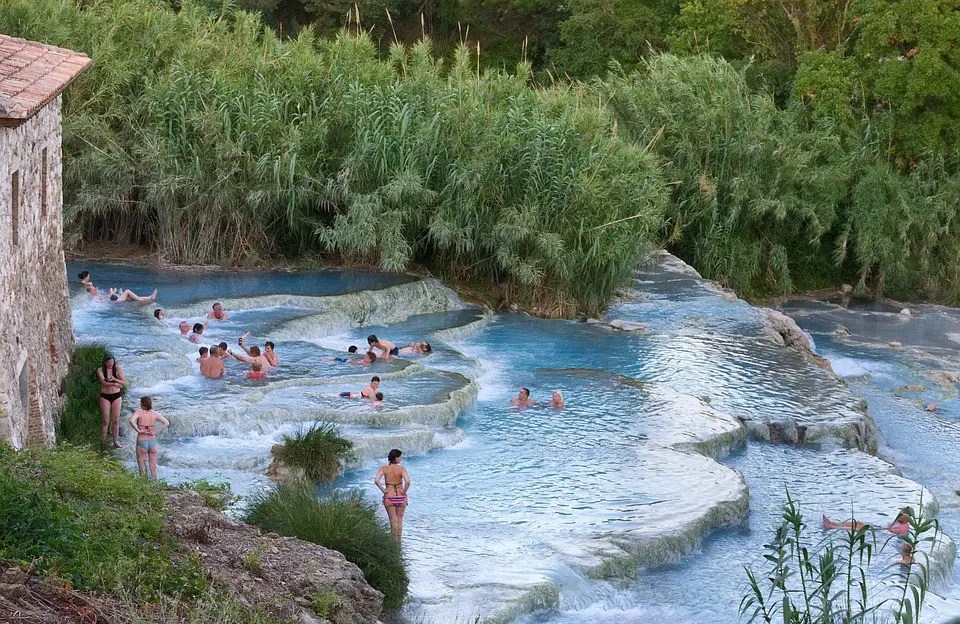 The Terme di Saturnia are certainly one of the most famous spas in Italy, they are located in the homonymous town, in the area of the beautiful town of Manciano, in Tuscany.

The water that feeds the wellness center and the free spas below, the Cascate del Mulino, comes from the same source and flows at a constant temperature of 37.5 degrees, with a flow rate of 500 liters per second.

If you decide not to stay inside the Hotel Terme di Saturnia, there are many cheap solutions in the surrounding area, or you are just taking a day trip and you are not interested in the SPA treatment packages, you can choose between 3 different entrance tickets, which offer differentiated services. 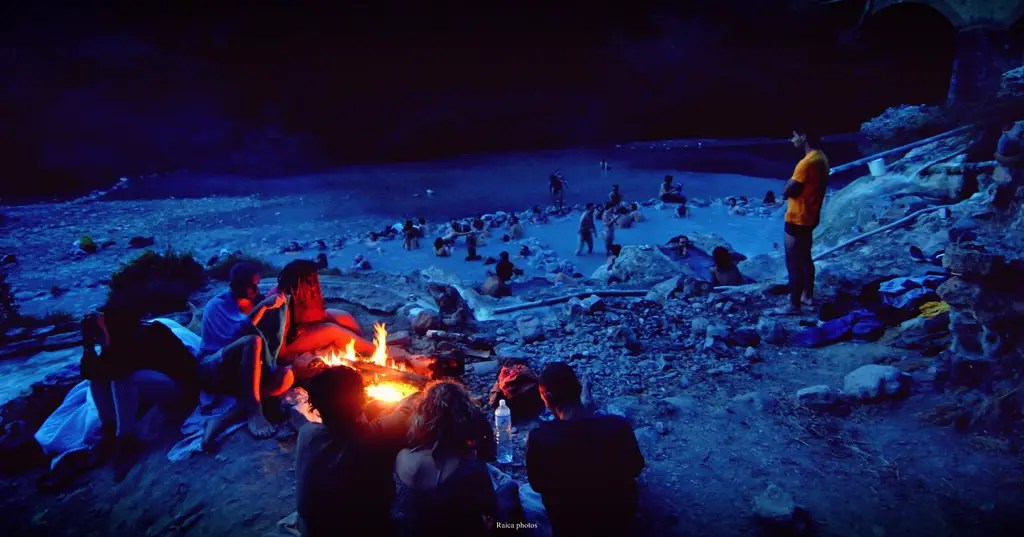 The Terme di Petriolo are, together with the Terme di Saturnia, among the most beautiful and well-known spas in Tuscany. This is because, in addition to the quality of the waters and the spas with luxury spas, they also have wonderful free spas available.

The history of the Terme di Petriolo begins in Etruscan and Roman times, when the locality was already known and mentioned in a prayer by Cicero. During the Renaissance, they were frequented by important families of the time, such as the Medici and the Gonzagas and, apparently, the Pope himself.

The water of the Petriolo spas gushes out at 43 °, is particularly rich in salts and its properties have remained unchanged over the millennia. Characteristic that unites it to Saturnia is the strong smell of sulfur, due to the large concentration of hydrogen sulphide.

There is a resort with a thermal swimming pool and spa and many other solutions for sleeping nearby.

All information on the Terme di Petriolo can be found here 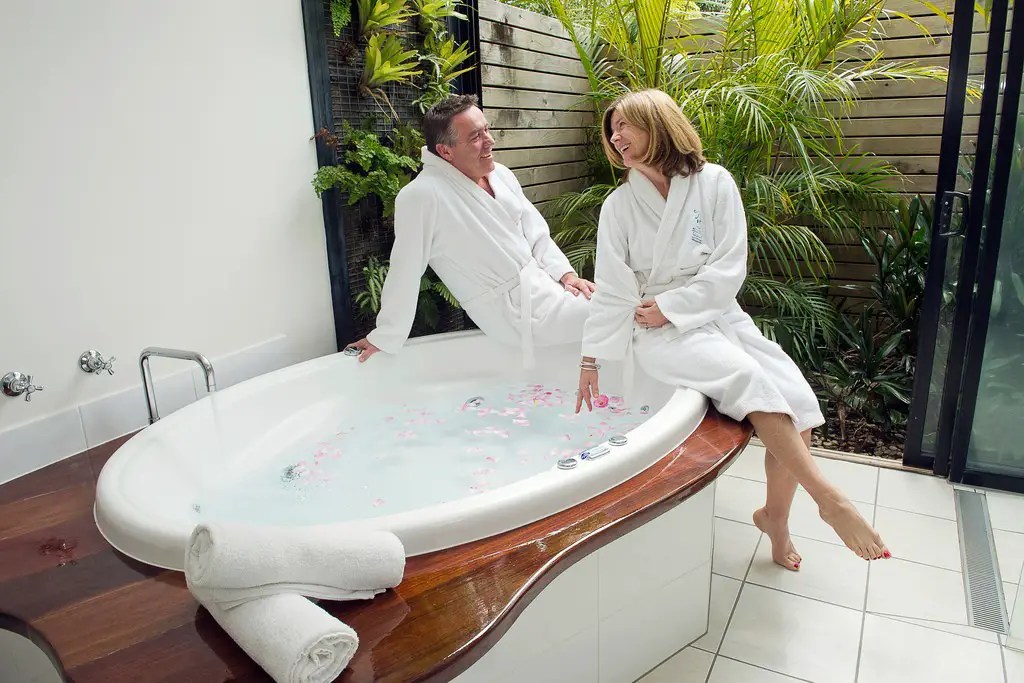 The Terme di Sorano are part of the thermal area known as the tuff area, which includes the municipalities of Sorano, Manciano (which houses the beautiful Terme di Saturnia) and the beautiful village of Pitigliano. The water temperature at the source is 37.5 ° C; the latter is classified as magnesium-calcium thermal water.

In Sorano, the homonymous thermal baths are hosted at the Terme di Sorano Residence, you can check the offers below.

Unlike many spas and spas, the Terme di Sorano Residence offers private housing units for its guests, consisting of both apartments and real villas. All solutions have a private garden ensuring privacy and the welcome of a real home.

And of course, they are located within walking distance of the thermal pools. There are 3:

Bagni San Filippo is a small spa town in Val d’Orcia, in the southern part of Tuscany. Here you will find both the spa with swimming pool and treatments and the free thermal baths of the Fosso Bianco, where several hot springs flow into a succession of pools where you can swim all year round and admire the particular limestone formations that for the suggestive shapes have inspired different names such as the white whale or the glacier.

The Terme San Filippo are the main destination of the town, with a hotel, restaurant, swimming pool, spa treatments and wellness center, the offer for a relaxing and regenerative stay is wide.

The spa treatments consist of baths, inhalation muds and various types of aerosols. The spa offers different face and body treatments and a line of beauty products. And then the splendid swimming pool at a temperature of 40 degrees with hydromassage waterfall with its waters rich in sulfur, calcium and magnesium.

Read here for all the information on Bagni di San Filippo 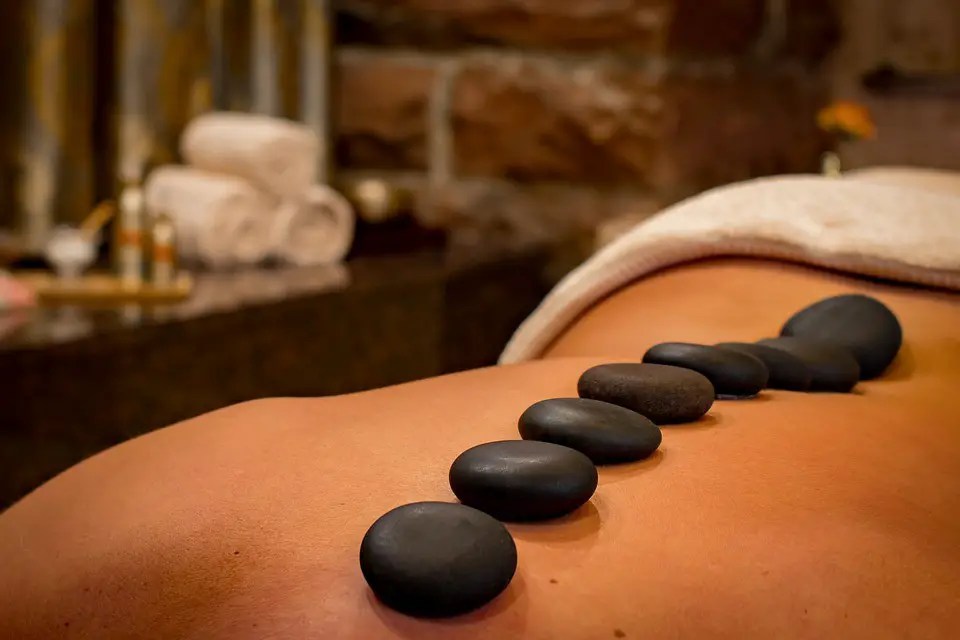 The Terme di Rapolano are located about thirty kilometers from the beautiful Siena, in two spas one kilometer from the center of the small village of Rapolano, in the heart of the Crete Senesi: the Antica Querciolaia and San Giovanni.

Obviously the Terme di Rapolano were already known and used by the Romans, who in the matter of spas were rather experienced and passionate, it then became a well-known place for skin diseases during the Middle Ages and the Renaissance.

The thermal waters of Rapolano flow from the subsoil at a temperature of 39 40 ° and are rich in sulfur, calcium, sodium, magnesium and bicarbonate, particularly suitable for the therapeutic treatments of respiratory, cardiovascular and skin diseases, as well as naturally for muscle relaxation induced by intense heat.

The Terme di Rapolano are not very famous and especially attract people from the surroundings, if you go in the less crowded periods, away from the weekends and the summer, you will have the spa all for you.

There are two spas and wellness centers that are part of the circuit of the Terme di Rapolano: the Antica Querciolaia and San Giovanni.

Read here for all the information on the Terme di Rapolano 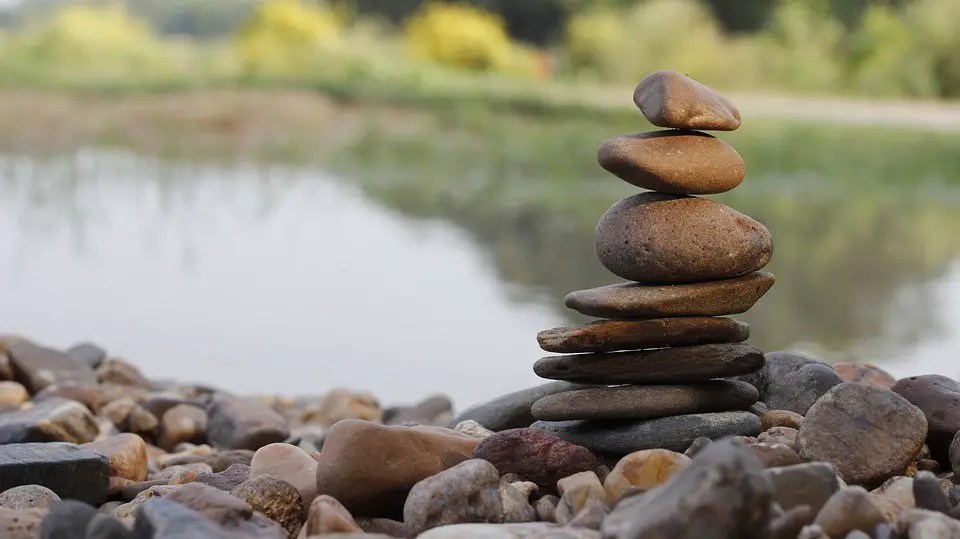 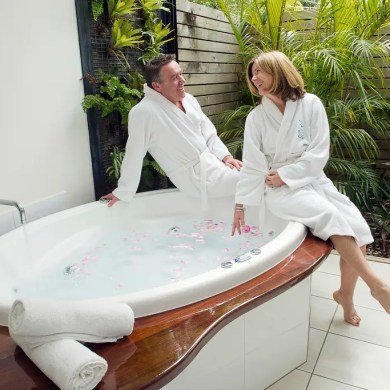 Sorano Hot Springs: the Tuff Heart of the Maremma